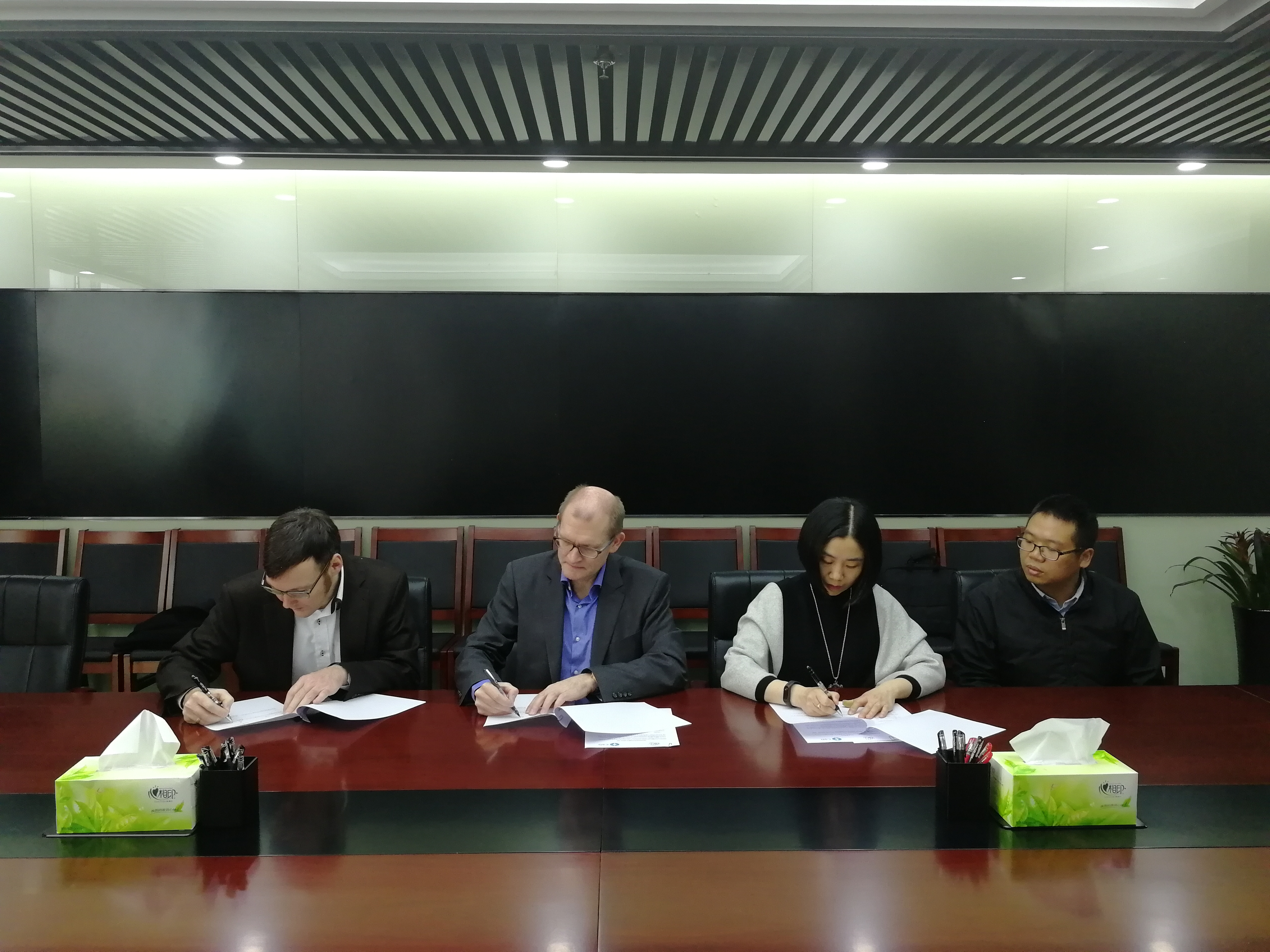 The CSD expands network on international development cooperation in China

On 30th March 2018, the Sino-German Center for Sustainable Development (CSD) set up a joint office in the University of International Business and Economics (UIBE) in Beijing, one day after the closure of this year’s first Sino-German Development Cooperation Commission Meeting between the Federal Ministry for Economic Cooperation and Development (BMZ) and Ministry of Commerce of China (MofCom).

An agreement was signed between the Deutsche Gesellschaft für Internationale Zusammenarbeit (GIZ) GmbH and the Trade Development Bureau (TDB) of MofCom, the German and Chinese implementers of the CSD, acknowledging UIBE as the host to the CSD.

Founded in 1951, UIBE is a Chinese university jointly-sponsored by the Ministry of Education and MofCom renowned in the fields of economics and business. It has also a long history in cooperating with GIZ and academic institutions in Germany. Apart from being the host, UIBE also cooperates with the CSD to promote the exchange between China and Germany on international development cooperation.

Mr. Klaus Supp, BMZ Director of China, attended the signing ceremony along with his counterpart in MofCom, Mr. Wang Tianruo, who invited him to Beijing for the bilateral Development Cooperation Meeting on 28th March 2018. During the meeting, they exchanged views on the latest government changes in both countries, agreed on the approval process of trilateral cooperation projects, discussed the most advanced project ideas to be supported by the CSD, and decided to co-host another Sino-German Forum on Development Cooperation in Beijing in Autumn this year. GIZ, German Embassy in China, and TDB also attended the meeting. 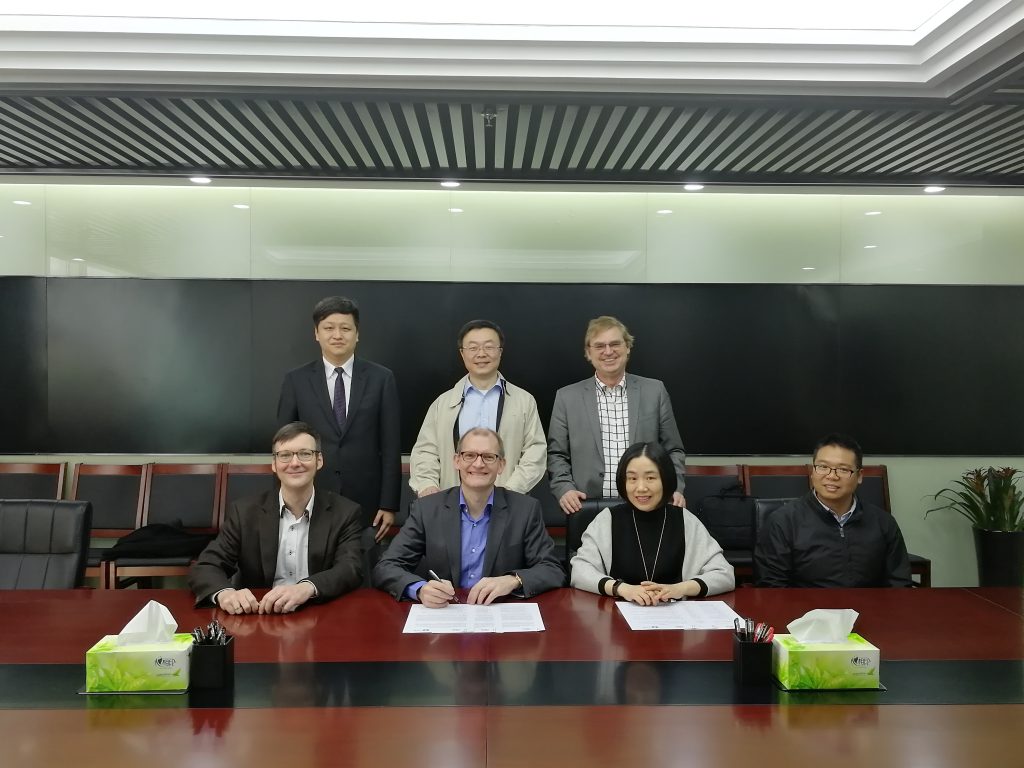 The CSD was established on 11th May 2017 by German Minister for Economic Cooperation and Development, Mr. Gerd Mueller, and Chinese Minister of Commerce, Mr. Zhong Shan, as a joint effort to tackle development challenges in third countries, especially in Africa.