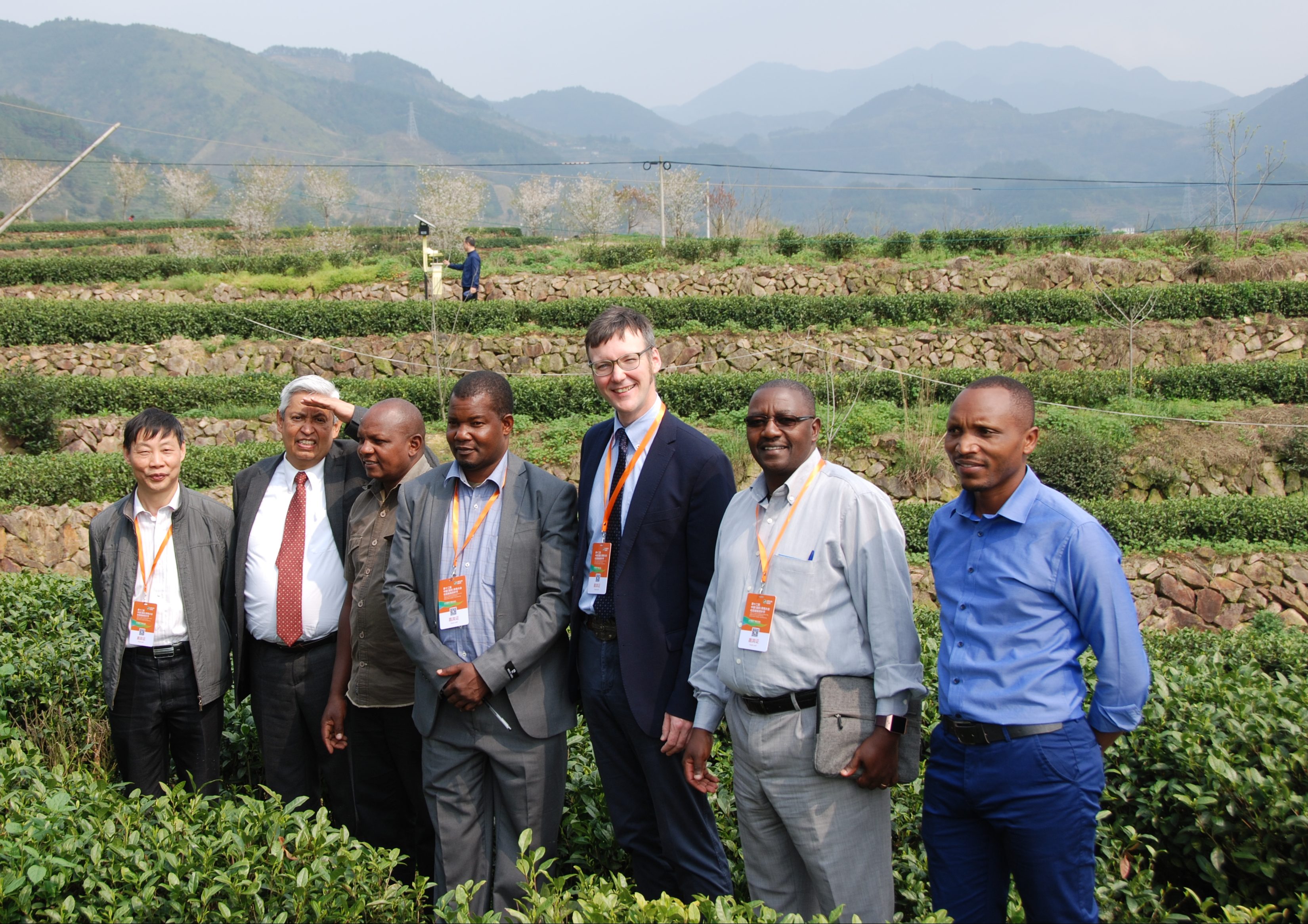 Climate change has both direct and indirect effects on agricultural productivity including changing rainfall patterns, drought, flooding and the geographical redistribution of pests and diseases. Tea production, in particular, is sensitive to changes in growing conditions. As the world’s largest tea exporter and third largest tea producer, Kenya has a 10% of its population relying on an income that is derived from their work within the local tea industry, and the tea sector contributes to around 4% of its GDP each year. The climate change impacts on tea yield could lead to catastrophic economic losses to the local smallholder farmers who contribute more than 60% of the country’s tea production.

Germany, China and the Food and Agriculture Organization of the United Nations (FAO) envisage to join forces in promoting sustainable agricultural development and combating climate change in Kenya, through a trilateral project on carbon-neutral tea value chains, hence contributing to achieving the goals of the 2030 Agenda for Sustainable Development (SDGs). 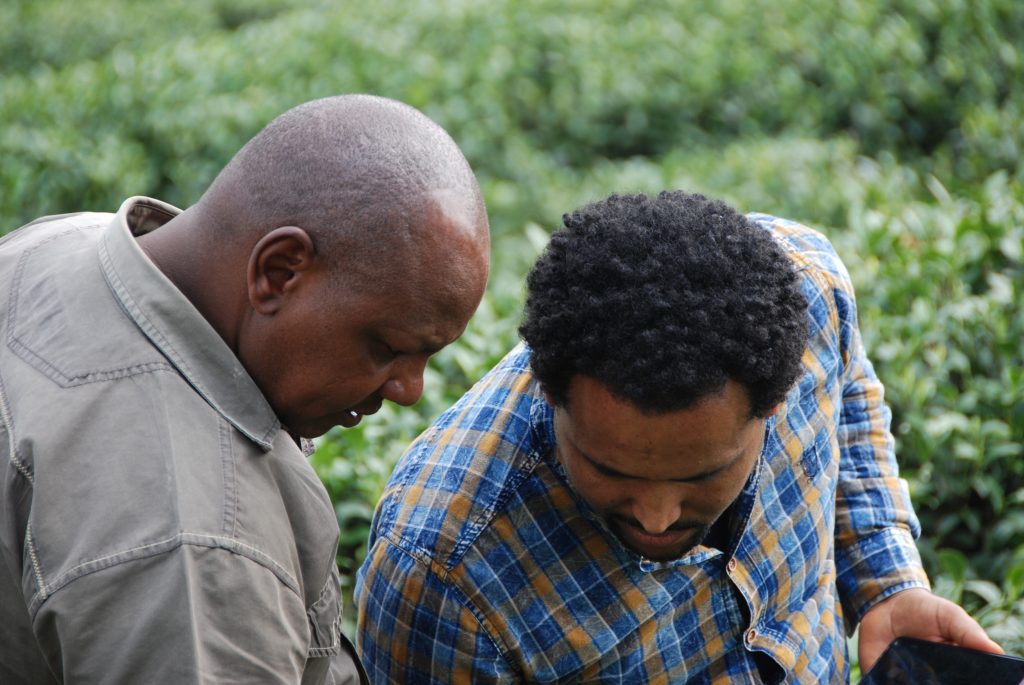 The project idea was developed from two pillars. One was the cooperation between the Chinese Academy of Agricultural Sciences (CAAS) and FAO in 2018 in which the innovative and pioneering Lishui Model (named after the pilot project city of Lishui, Zhejiang Province) for carbon-neutral tea was developed. It is based on traditional tea planting and cropping but combines it with automatized digital systems based on Big Data. The other pillar was previous work in Kenya on carbon reduction. From 2014 GIZ has been working with the Kenyan Tea Development Agency, the Ethical Tea Partnership and others in an integrated development partnership with the private sector to increase energy efficiency in all 68 KTDA tea factories to save greenhouse gas emissions and increase the income of smallholder farmers.

Putting the expertise and experience built up in China together with the ongoing work on carbon reduction in Kenya seemed like a good match. Against this background the Kenyan government has expressed interest in a trilateral project on carbon-neutral tea value chains with China and Germany – facilitated by the FAO.

At the invitation of CAAS and the government of Songyang County experts from FAO, Germany, China, Kenya, Rwanda, and Malawi gathered in Zhejiang province from 25-27 March to get a better understanding of the Lishui Model and its transferability to Africa – particularly to Kenya in a trilateral setting. Together with the local government, tea merchants and farmers, representatives of Chinese and international tea associations, the experts visited the tea gardens and tea trading market in Songyang, witnessed the opening ceremony of the 12th China International Tea Merchants Convention-Songyang Yinhou Tea Festival, joined in discussions in the dissemination of the FAO-China Carbon-neutral Tea project outputs from the previous year, and together inaugurated the Carbon-Neutral Tea Experiment & Demonstration Base in Songyang which will act as a data and research base. 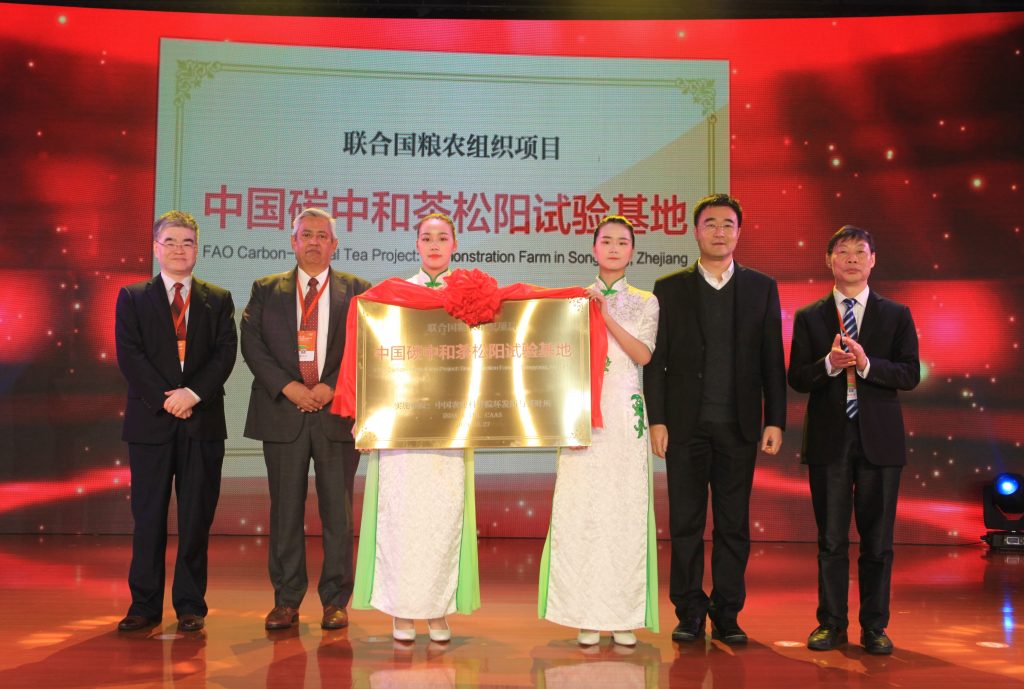 Covering an area of 1,406 square kilometers, Songyang is the largest organic tea producer in Zhejiang Province and one of the top ten in China, with a tea industry worth over 10 billion Chinese yuan. The county sets a national example of green development, combining agriculture perfectly with cultural and touristic activities. The local government expressed strong support to the cooperation as well. “I hope that the demonstration base can provide valuable experience to the sustainable and healthy development of the global tea value chain”, said Mr. Li Hanqin, chief of Songyang County, during the dissemination event.

The trilateral project is expected to start from early 2020 with financial contributions from the German government and the FAO-China South-South Cooperation Programme. 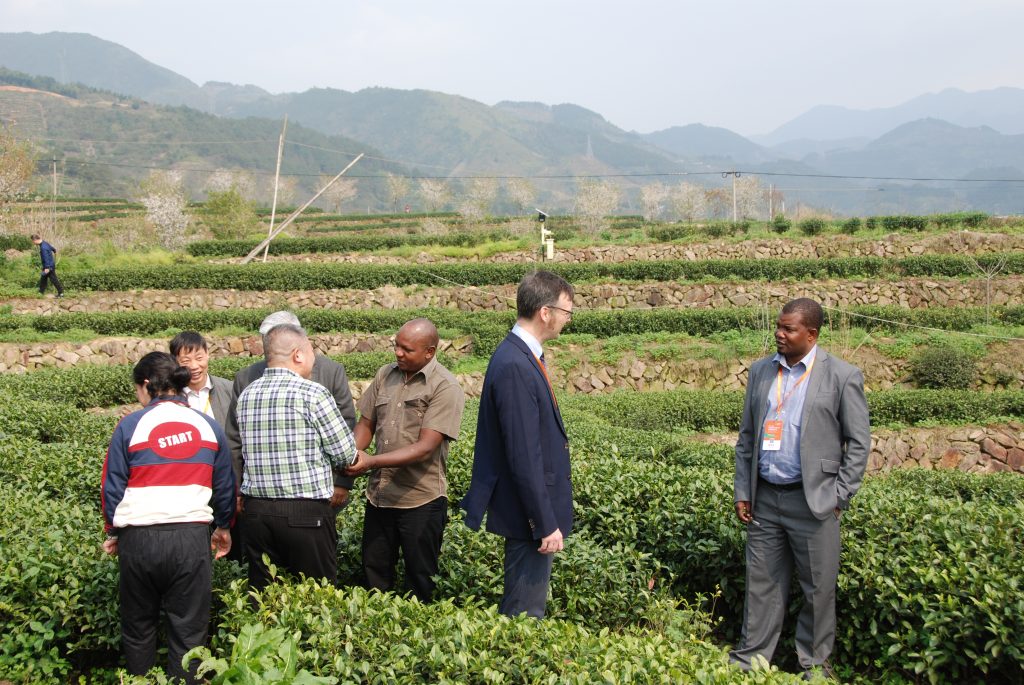