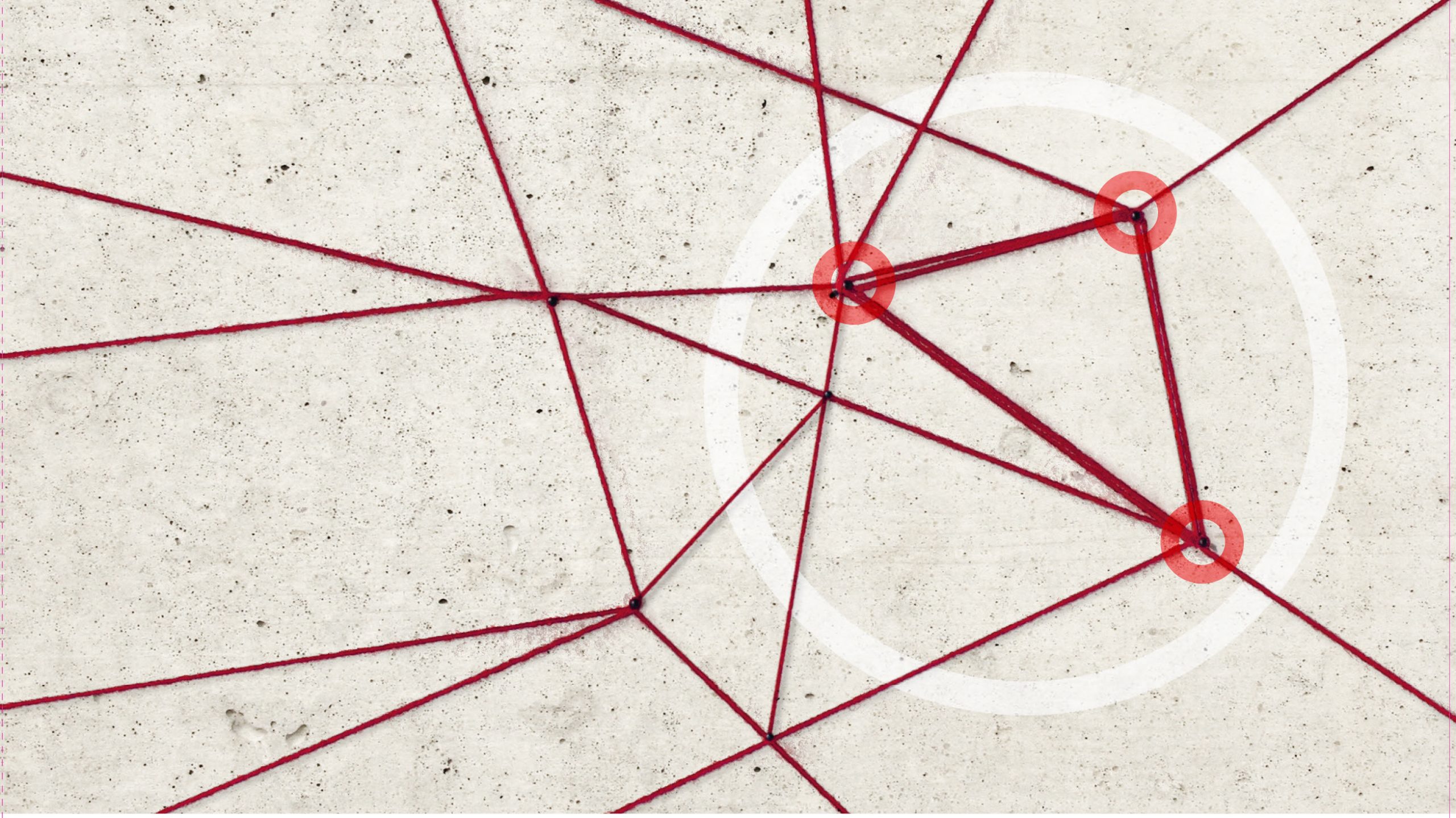 The world of international cooperation is in transition. Global power shifts and the rise of populism have made the world multipolar, but not necessarily more multilateral. The traditional North–South aid system is being called into question, while transnational challenges are affecting all countries and require stronger global partnerships. In this context, the graduation of countries from Official Development Assistance (ODA) stands out as a focal topic in connecting current debates.

Facilitated by the Deutsche Gesellschaft für Internationale Zusammenarbeit (GIZ), the book “Transforming International Cooperation: Thoughts & Perspectives on Moving Beyond Aid” sees experts from various sectors and regions share and exchange their views in open dialogues and spotlight texts. They embed ODA graduation in its broader global context, discuss its implications and call for a new partnership based on global goals and knowledge sharing. This collection of thoughts and perspectives will thus hopefully serve as a milestone in the debate on transforming international cooperation.

According to criteria of the Organization for Economic Co-operation and Development (OECD), when a country’s income per capita exceeds the threshold to a high-income country for three consecutive years, it is no longer eligible to receive financing marked as ODA from member countries of the OECD Development Assistance Committee, thereby “graduating” from the ODA category. In its last prognosis (2014), OECD expected up to 29 countries to graduate from the list of ODA recipients by 2030, including China.

With a Gross National Income per capita of 10,410 USD in 2019, China is categorized as an upper middle income country by the World Bank. Meanwhile, it is also the world’s second largest economy. Over the past few years, China’s role in the sphere of development cooperation has changed from a recipient of Western aid to an important provider of South-South cooperation and driver of innovation for nations in Africa, Asia and Latin America.

The Sino-German Center for Sustainable Development supported the publication by facilitating access to perspectives of and on China. Mao Xiaojing, Senior Research Fellow in the Chinese Academy of International Trade and Economic Cooperation (CAITEC) contributes to one of the debates focusing on the implications, challenges and opportunities of ODA graduation for countries in transition. Thorsten Giehler, country director of GIZ in China, discusses the case of China in a Spotlight piece “China – the developed developing nation”.